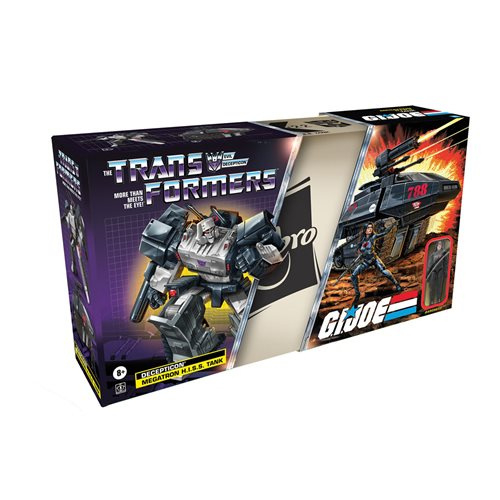 Transformers robots have always been -- More Than Meets the Eye -- but now, through the Transformers Collaborative, fans can experience these larger than life characters as they team-up, mash-up, and meet up with other characters, teams, and people who share this same special quality.

Worlds collide in this Transformers-G.I. Joe mash-up pack! The Decepticons and Cobra team up to conquer the world! Baroness and Megatron, disguised as a H.I.S.S. Tank, plan the next Cobra attack. The Megatron H.I.S.S. Tank toy converts from robot to tank mode in 28 steps and comes with G.I. Joe Retro Baroness figure. Both figures feature deco and details based on the worlds of Transformers and G.I. Joe. Includes fusion cannon, backpack, and weapon accessories. Accurate scale to the 1983 H.I.S.S. Tank toy. Display Baroness figure at the turret and in the H.I.S.S. tank vehicle mode. Packaging is inspired by a mash-up of the classic ’80s toys with retro artwork. Baroness toy comes on a card back with file card. 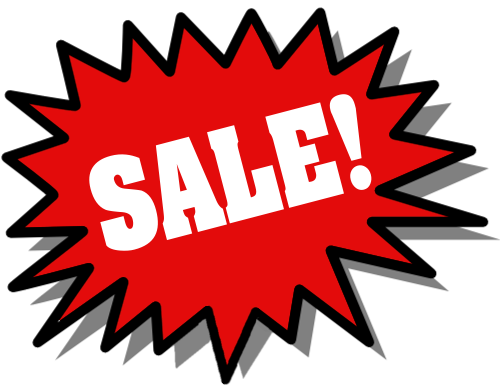 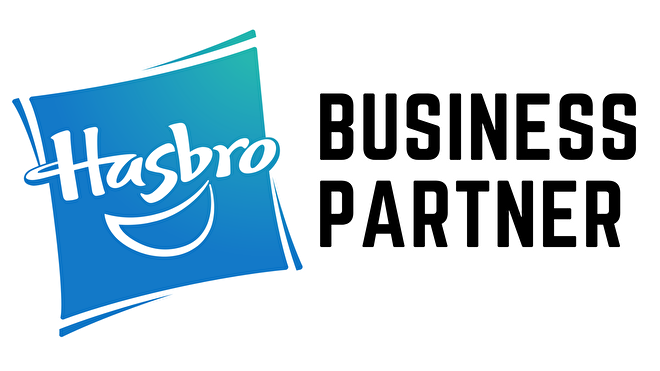 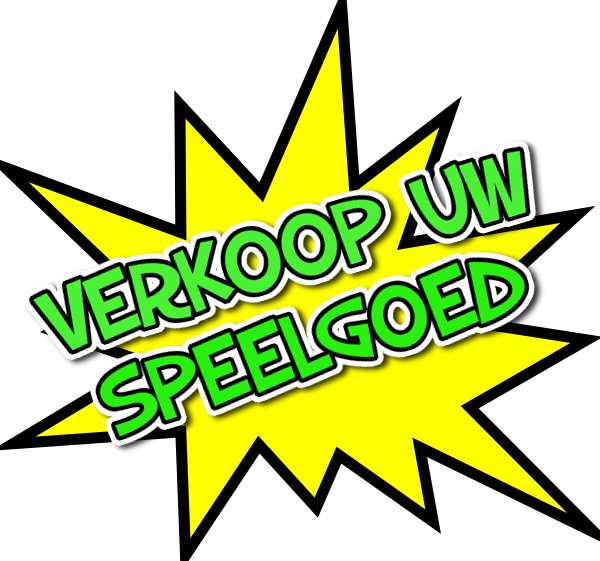